Want a chance to win a $500 Amazon gift card? Complete our community survey! » 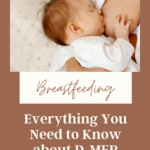 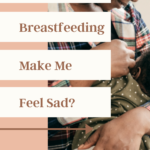 Have you felt pangs of sadness or depression while nursing? A breastfeeding disorder called D-MER may be the cause.

If breastfeeding makes you feel sad or you’re struggling with feelings of intense sadness or depression around the time of your milk let down, you may be experiencing a condition called D-MER or Dysphoric Milk Ejection Reflex. Studies show that 9% of mothers experience D-MER, so know that you are not alone. Keep reading to learn more about this condition.

Dysphoric Milk Ejection Reflex, or D-MER, is the name of the sudden wave of anxiety, depression, and/or other negative emotions that can occur just prior to and during breast milk letdown.

The reaction typically lasts about 30-90 seconds, but it may last as long as five minutes in some cases. After this time, symptoms completely resolve, only to happen again with the next milk expression.

The exact emotions experienced during D-MER, and the intensity of the emotions, can vary from person to person.

Women with D-MER have reported the following symptoms:

In addition to emotional symptoms, some women also report physical symptoms such as nausea, headaches, or a sudden loss of appetite.

Is D-MER the same thing as Postpartum Depression?

Dysphoric Milk Ejection Reflex is a condition that is very different from Postpartum Depression and Postpartum Anxiety Disorders. D-MER is a physiological (not psychological, like PPD or PPA) response to chemical changes in the body when milk is being released from the breast. Symptoms are only present during the milk ejection reflex, or “letdown,” at the very start of a feeding or pumping session and do not occur at any other time.

Several chemical and hormonal changes occur in the body during breast milk letdown. First, a hormone called oxytocin rises, allowing milk to be released or expressed from the breast. Then, another hormone called prolactin becomes involved and tells the body to make more milk to replace what is being removed. For prolactin to rise and do its job, a neurotransmitter called dopamine needs to get out of the way.  It is this drop in dopamine that is thought to trigger a sudden wave of dysphoria.

In the majority of breastfeeding mothers, dopamine levels fall without causing any symptoms. But for some women, dopamine drops inappropriately and suddenly, causing a brief but overwhelming and negative emotional reaction.

Once dopamine levels become stable again in the body, typically within a few minutes, the reaction fully resolves. The negative emotions and physical symptoms totally disappear, and the breastfeeding mother goes back to feeling “normal”.

These chemical changes happen with any milk release, not just when nursing the baby. For that reason, women with D-MER will also experience symptoms with pumping, hand expression, and even with unintentional letdown (leaking).

How common is this breastfeeding condition?

If you suffer from this condition, you are not alone. Although this phenomenon is one that is rarely talked about, research from the Academy of Breastfeeding Medicine has found that approximately 9% of breastfeeding mothers experience the symptoms of Dysphoric Milk Ejection Reflex.

When does D-MER go away?

The duration of symptoms can vary from person to person. Some researchers believe there may be a connection between the severity of symptoms and how long they last. While mild symptoms have been found more likely to resolve within three months, moderate symptoms were more likely to continue for 6-12 months. And severe symptoms seemed to continue until the nursing mother had fully weaned from breastfeeding.

How is D-MER treated?

If you are experiencing symptoms of Dysphoric Milk Ejection Reflex, it is important to talk to your healthcare provider to determine the best course of treatment for you and rule out any other conditions.

For many women, simply understanding and identifying the problem can help reassure and make it feel more manageable. Distraction during the start of the feeding or pumping session has also been shown to help. Distraction can be in the form of eating or drinking, watching TV, or talking with your partner for the first few minutes of pumping or nursing your baby.

Research has shown that general lifestyle recommendations for managing depression and anxiety, such as exercise, meditation, proper sleep, and limiting caffeine, may also contribute to improved symptoms.

For more information, talk to your healthcare provider, visit www.D-MER.org, and speak with a lactation consultant. 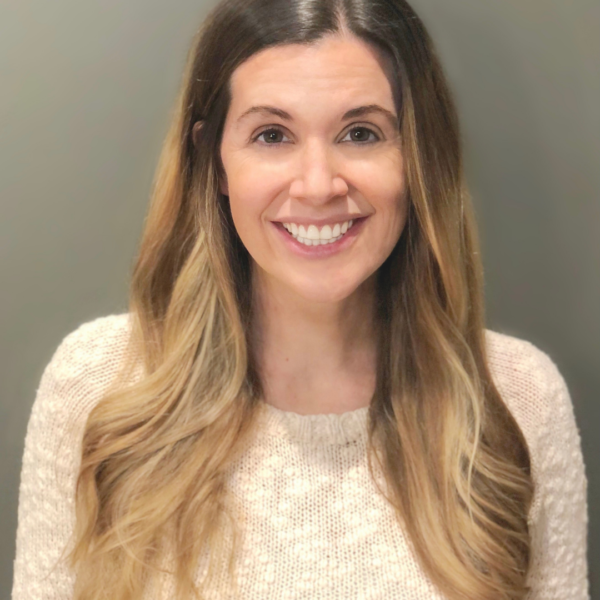 Christina is a Board-Certified Pediatric Nurse Practitioner, an International Board-Certified Lactation Consultant, and a breastfeeding mom of two. She is the owner and founder of Live Love Lactate LLC, providing private lactation consultations and prenatal classes to new and expecting families.

12 Tips on How to Love Yourself as a New Mom

How to Cope with a Toddler and a Newborn Baby

Our Tips on How to Stop Lactation Naturally

24 Nourishing and Quick Snacks to Eat While Breastfeeding

Why You Need Bloodwork in Postpartum (and What to Ask For)

Standing Up for Your Rights as a Formula Feeding Parent

Does a Breast Reduction Affect Future Breastfeeding? Yes, It Can